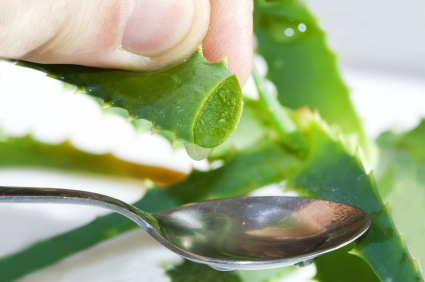 The skin is the body’s largest organ and one of body’s the most sensitive organs. Therefore, when you get a sunburn, it can be very painful. There are several ways to treat a sunburn. However, the treatments at best will only minimize the pain. Find out how you can treat your sunburn.

The Two Degrees of Sunburns

There are two degrees of burns, both of which can be caused by a sunburn. Both can be dangerous, because burns deplete the body of fluid and necessary electrolytes. The two degrees include:

First degree sunburns can be treated at home with numerous over the counter products and homemade remedies. Some of the most common treatments include:

For second degree sunburns, there are some things you can do at home. These include:

When to Visit the Doctor

As a precautionary measure, a child with a sunburn should be seen by a doctor. With second degree burns where blisters are present and they pop and ooze (a non-clear colored pus), this indicates an infection and you or your child should see a doctor. Other warning signs of infection include fever, irritability, and fatigue.

Sunburns are not a lot of fun. The best course of action is always prevention. Be sure to apply your sunscreen, wear your UV protective sunglasses and a wide brimmed hat to help protect yourself while you are out in the sun.